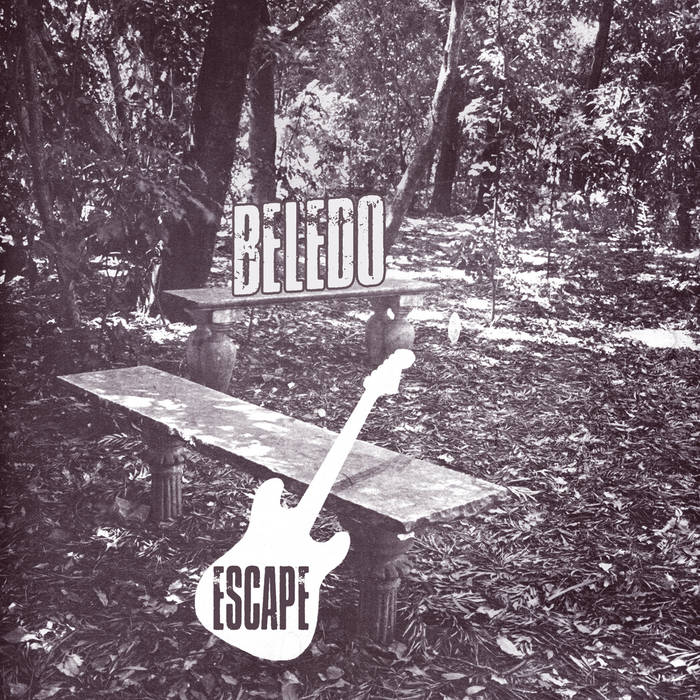 Re-mastered reissue of the album originally released in Uruguay in 1985 on Ciruja Records, on LP and cassette. Distributed and marketed by MoonJune Records (2020).