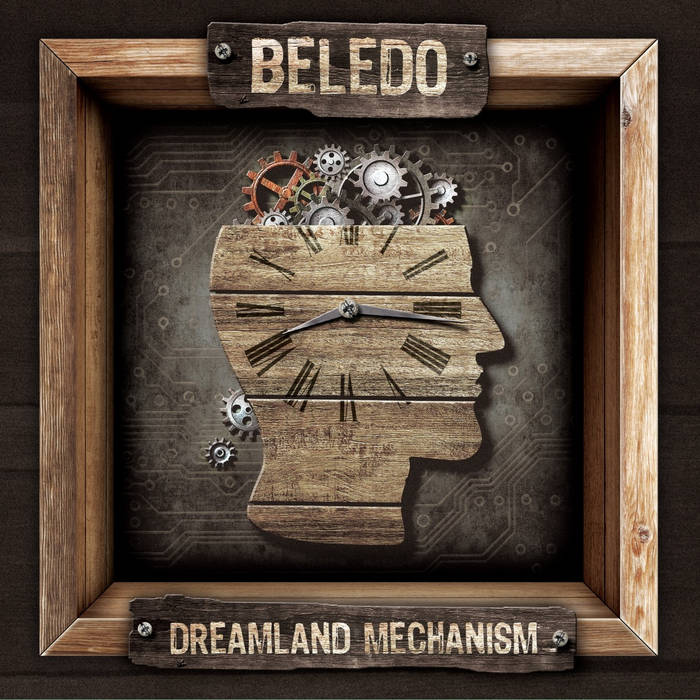 Carsten Pieper What an accomplished musician Uruguayan born Beledo is! Mostly known for his electric fusion guitar, he proves more than competent on acoustic, keyboards (incl. accordion) and violin, as well!

In Budjanaji he's joined by the great Indonesian guitarist Dewa Budjana which offers another colour to this excellent fusion album. Favorite track: Budjanaji.

Equally showcased are Beledo's adept skills as a composer and arranger, as this engaging release covers the stylistic gamut in most convincing fashion. From intimate jazz, to blazing fusion, world music, and thematic prog at its most sublime and majestic, the album scales great sonic heights, while never idling in one place for very long. In his most ambitious undertaking to date, Beledo pulls out all the stops -- giving guitar aficionados plenty to rejoice over, while appealing to a much broader, diverse audience. He rocks with authority and conviction; he dances on air; he grabs the reins and gallops difiently over the edge.

This is an album destined to remain anchored in your rotation. Beledo serves notice that he is, indeed, a rare, precious and truly world class talent!